There’s a lot of discussion at the moment about which way the markets are going to go from here. Some of it’s good, but frankly, a lot of it’s bad.

The media loves negative stories because that’s how they keep you hooked and emotionally off-guard. Wall Street, of course, plays along because they know negative headlines make it easier to separate you from your retirement.

The other thing to think about is that they’re playing “catch up,” whereas we’re often months ahead of developments they’re only just getting around to reporting.

Like for example, the possibility of short-term market turbulence but higher prices ahead… that’s the latest from Wells Fargo’s Christopher Harvey who’s a noted bear and seconded by Merrill Lynch’s Stephen Suttmeier – both as reported by CNBC earlier this week. Or Bloomberg’s report that JPMorgan analyst Stephen Tusa now considers the $6 target he’s got on General Electric Co. (NYSE:GE) to be “generous.”

Apple Inc. (NasdaqGS:AAPL)’s pivot, meanwhile, is beginning to draw attention for the reasons we laid out more than a year ago when I first told you about why services could double that stock’s value. Tesla Inc. (NasdaqGS:TSLA)’s in trouble…

You get the idea.

Anyway, the reason I am bringing all this up is not to take a victory lap.

There are four big profit-robbing mistakes investors are making at the moment – and I want to make sure you’re not among ’em. 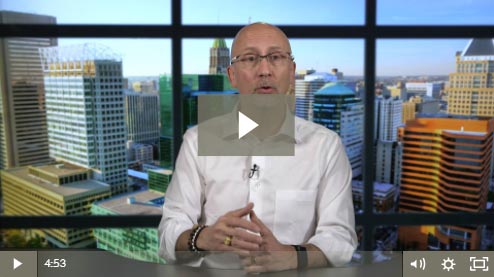