No Matter How Bad It Looks, Never Believe a Permabear

Today’s column will contain some of the most valuable investing advice you’ll ever read.

But be forewarned. You won’t see this anywhere else.

What I have to say is direct… blunt even.

I’ve chosen to publish this column today because I want every investor who reads it to have a fighting chance in the months ahead, at a time when the headlines are hopelessly negative and running for the hills seems like a prudent thing to do.

Not 1 in 1 million investors will come to terms with today’s message, which is too bad, considering how much wealth will be created by those few – like you – who do.

Even if the others don’t want to believe it…

The Perspective to Turn Pessimism into Profits

Years ago, I was a typical newbie investor trying to make sense of the financial markets. Like many people in the early 1980s, I found it difficult to come to terms with the collapse of the Soviet Union, runaway inflation that was a legacy of the 1970s, a recession, oil deregulation, and more, when it came to my money.

The headlines were extremely negative, leading some very smart people to conclude that the economic woes of the time were insurmountable – and that investing was not worth the risk.

A self-taught investor widowed at a young age, she was making thousands of dollars a month at a time when that was inconceivable, and her portfolio was doing exceptionally well.

She told me… and my understanding of how markets worked changed overnight.

“People want to believe the world is going to hell in a handbasket.”

That was a major “a-ha” moment for me.

Suddenly I understood why most investors do what they do…

Shortly after Mimi and I had that conversation, I stumbled onto research from Carnegie Mellon’s Michael F. Scheier and the University of Miami’s Chuck S. Carver. As it turns out, Scheier and Carver were the first to put together the scientific linkage between optimism and expectation in a groundbreaking 1985 study.

Optimists sound like they’re throwing caution to the wind. The term carries an almost reckless connotation, especially today when the risks we face seem higher than they’ve ever been before.

When it comes to your money, a bearish view just sounds… well… smarter.

The unspoken message is that pessimists have somehow dug deeper or gone beyond the obvious to develop a nuanced view to explain what’s around the next corner.

You can’t blame people for feeling this way, given the downright apocalyptic headlines at the moment: 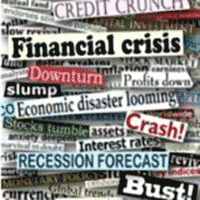 Yet, Mimi would tell you pessimism only sounds intelligent because investors subconsciously interpret it as a protective reflex and – here’s the important part – even when the data shows beyond any shadow of a doubt that staying the course is the far more profitable course of action.

In 2010, Elliott wave expert Robert Prechter called the Dow at 1,000 – and a looming market crash of staggering proportions.

Unfortunately, as bright as these individuals are, what they’re doing is a lot like predicting ten out of the last two recessions, and about as useful as worrying there will be 18 feet of snow in July based on three inches in November.

Eventually, though, they’ll get it right. And they’ll claim vindication.

Case in point, my team and I have helped readers identify literally hundreds of double- and triple-digit winners, including 326%, 174%, and 214%, with Altria Group Inc. (NYSE:MO), American Water Works Company Inc. (NYSE:AWK), and Raytheon Co. (NYSE:RTN), respectively. Meanwhile, the folks I just mentioned along with legions of others were warning of financial Armageddon. 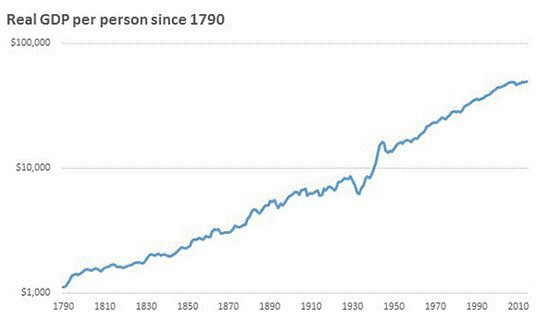 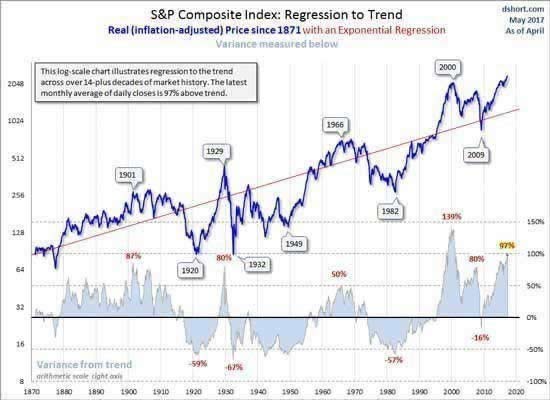 [BREAKTHROUGH] This Special Pattern Can Unlock $15,000 of Extra Income, Every Month 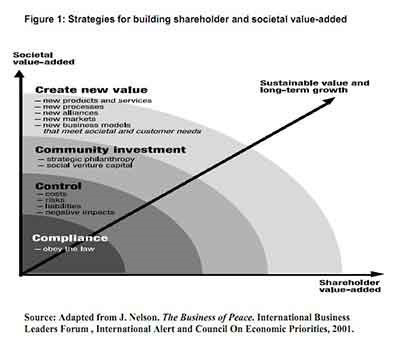 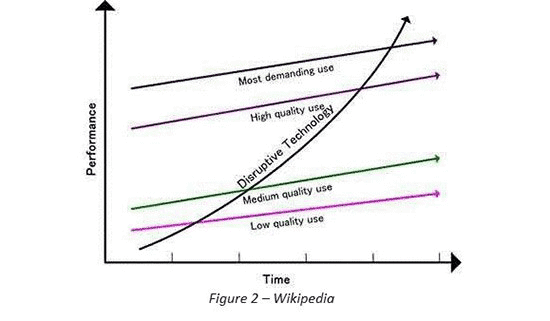 In closing, I realize that we’ve covered a lot of ground here. I know it will take a while to sink in, especially if you’re prone to pessimism – as many investors are at the moment.

Mimi and I had our conversation 37 years ago, and I still struggle from time to time to separate how I feel about a particularly nasty headline from what I know about money and profits. Not every prediction I’ve made has been on the mark, either, but I’ve never let that get in the way of profit potential.