I’m Convinced: A Generational “Buy” is in the Works

The broader markets got shellacked this week as the major averages went damn near into free fall and the yield on bellwether US 10-Year Treasuries dropped to a surreal 0.79% in a dramatic flight to safety. Running for the hills seems tempting but would be, I submit, exactly the wrong move if you don’t have to.

Buying when others are selling at points of “despondency” is THE purest path to profits.

It’s not just me saying so either.

The late Sir John Templeton very quietly borrowed $10,000 on the eve of WWII and bought 100 shares of every stock trading on the NYSE for under $1, including a number of bankrupt companies. All but four would turn out to be profitable investments.

Years later he’d go on to found a fund based on this approach and it was so successful that every $10,000 invested upon inception would be worth at least $2 million by the time he retired. Eventually, Templeton would make so much money he gave away more than $1 billion before he passed away.

My sense is that we’re approaching a similar inflection point today. 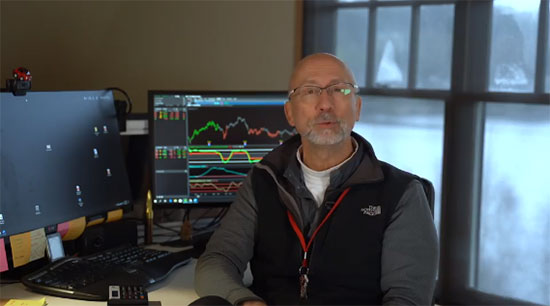